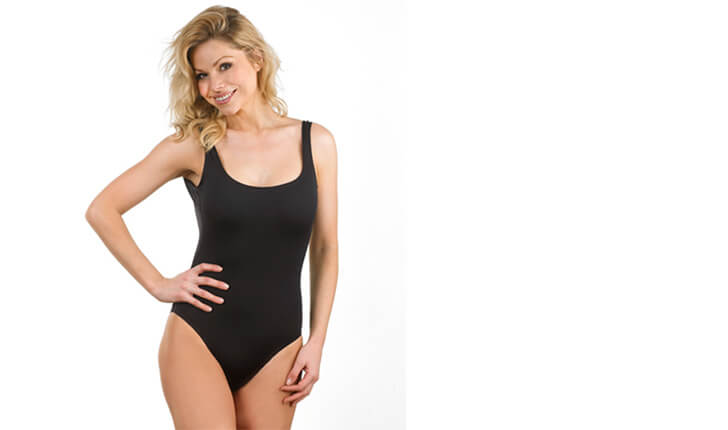 A number of plastic surgery techniques are available to effectively reconstruct the breast after loss of glandular tissue from breast cancer surgery. The options for reconstruction depend on whether a part of the glandular tissue is removed by lumpectomy, or all is lost following mastectomy.

Other factors include the degree of skin envelope that is removed (a skin-sparing mastectomy may be suitable in some cases) and the general fitness and preferences of the patient.

What does breast reconstruction surgery entail?

Breast reconstruction usually requires a series of procedures to produce the optimal cosmetic result. During the first stage the breast mound is recreated using either a flap of tissue moved from another part of the body, an implant or a combination of both. A second stage is usually needed to produce symmetry with the normal breast and to reconstruct a nipple, if desired. In some cases further final adjustment may also be needed.

For advice on which is the most suitable breast reconstruction procedure for you, book a consultation with Mr Paul Tulley by calling 020 7183 1559 or use the contact form.